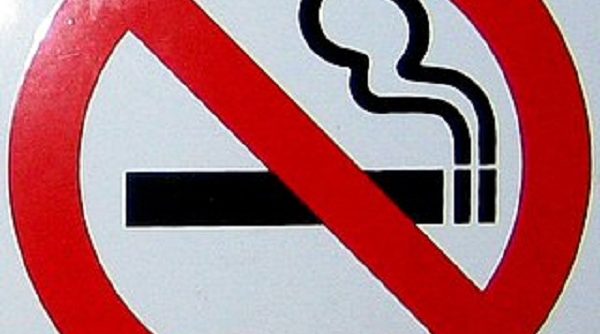 The cigarette industry has been on a downward spiral for the last 10 years and things don’t look like they’re going to improve anytime soon. Firstly they were banned from advertising, then from displaying their products in shops and supermarkets and now it looks like they will be forced to remove the branded packing for a uniform plain package. It is believed that by removing the ‘glossy’ packaging it will help prevent young adults and children from taking up smoking.

The Republic of Ireland is set to be the first country within Europe to implement the ban on branded packaging for cigarettes. They will be the second country in the world to have the unbranded cigarette packing, following only in the footsteps of Australia who introduced the ban at the end of 2012.

The Republic of Irelands Health Minister James Reilly is confident that the legislation will be successful after the proposals were approved by the Irish Government. He states,

‘Research has shown that packaging has been used effectively to reassure consumers about the risks of smoking, for example with the use of the words “mild” or “light” on packs.’

It is hoped with the introduction of plain, unbranded packaging, with extreme health warning pictured, that it will discourage current smokers and prevents the younger generations taking up the hazardous habit.

The UK Government had looked into plans to follow the Republic of Ireland’s lead and remove branded packaging; however, David Cameron abandoned the plans at the last minute.

Following the abandonment by David Cameron, pressure has been put on British Health Minister Edwin Poot by charity Northern Ireland Chest Heart & Stroke (NICHS) to back the move. NICHS truly believe that the move will have a massive impact in helping prevent young people from starting to smoke.

All this controversy around the traditional tobacco cigarette comes at a time when electronic cigarettes are beginning to take off within the U.K.

As of yet, there are no laws surrounding the e-cig, leaving them the topic of much-heated debate; as they don’t omit any smoke they are not covered by the smoking ban and therefore are allowed to be used on ‘non-smoking’ areas. There is also much discussion as to whether or not the electronic cigarette is ‘healthier’ than tobacco packed cigarettes, as it is the tobacco which contains over 4,000 toxic chemicals and not the nicotine.

‘An electronic cigarette is specifically designed to simulate the experience of smoking. By replicating a traditional cigarette both in physical appearance and by producing smoke-like vapor which psychologically gives the user the effect of smoking a real cigarette. Freshcig delivers an effective dose of nicotine without producing the inherent health problems associated with conventional tobacco smoke.’ – Frechcig.co.uk

Only time will tell whether or not this is the demise of the tobacco industry and its empire.