Home  /  Main  /  Could Accidents Involving HGVs Be Reduced by Compulsory Chevrons?
Tommo May 23, 2019 Main Comments are off 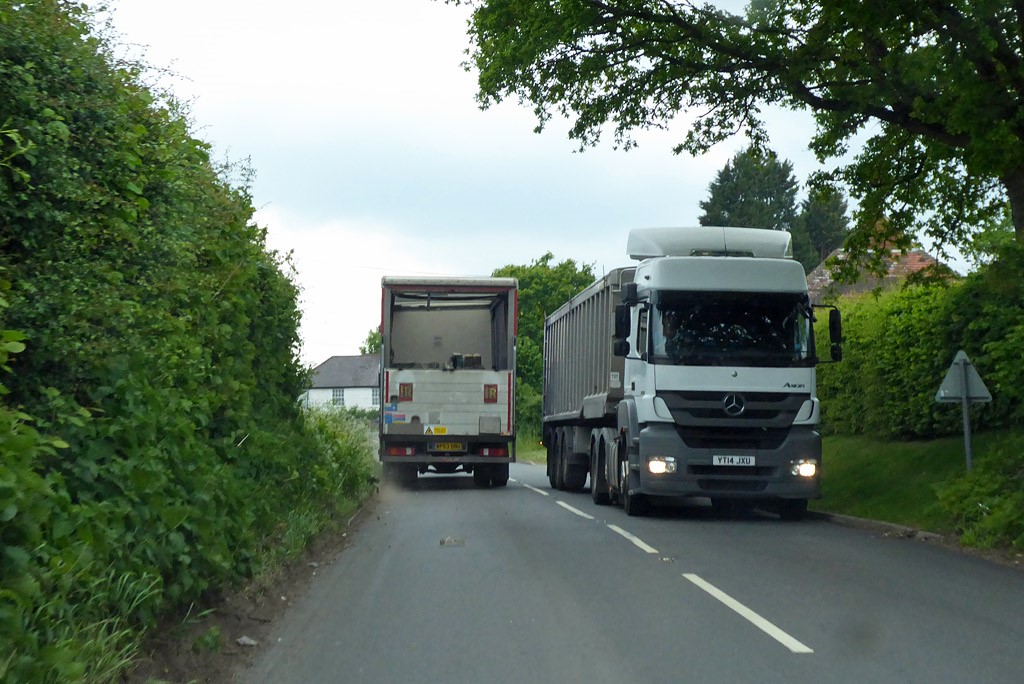 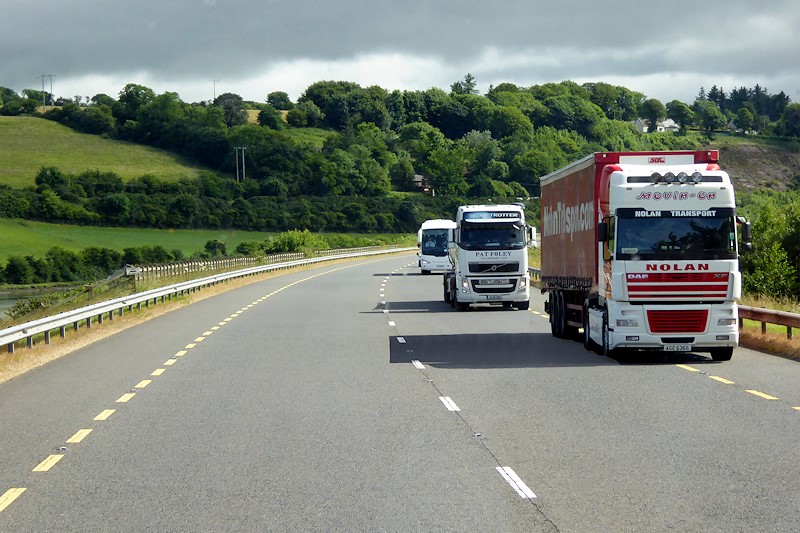