Home  /  Main  /  Exploring the Historic Monasteries of the Wicklow Mountains
Tommo June 22, 2020 Main Comments are off 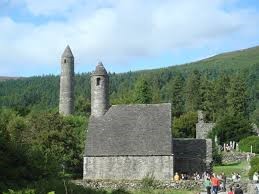 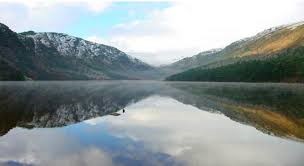