Home  /  Main  /  How fridge freezers changed the way we live
Tommo September 09, 2016 Main Comments are off 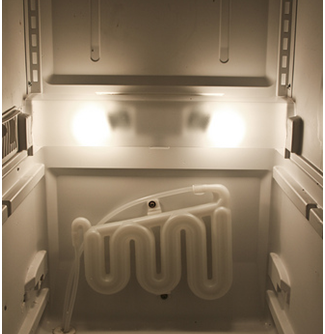 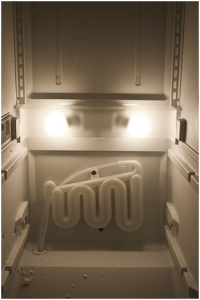