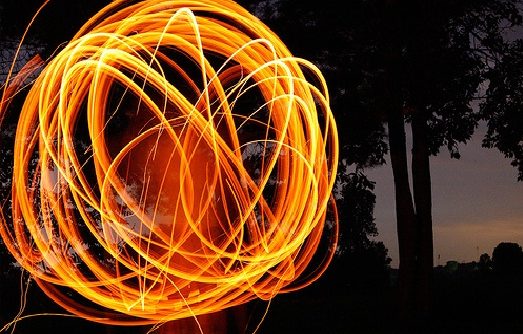 We are living in a brave new world, one that hardly anyone could have envisioned just 20 or 30 years ago. The pundits and futurists of that time probably could not have imagined creation of the Internet as it now is, let alone the rapid advancement in technology that has led to the proliferation of everything from sleek and powerful smart phones to tablet computers today. That’s the problem with trying to predict the future: it is extremely difficult to know with any certainty what is coming next, let alone a few decades into the future.

But back to today. Without a doubt, we are a nation on the go, and our portable and mobile devices allow us to stay in touch as never before. Only the older generations remember a time when you had to be stuck at your home or office, waiting for the phone to ring. But today, not only can we make or receive phone calls from just about anywhere, we can surf the Internet with the same ease. Which means that the global audience for e-commerce has expanded dramatically, and any company that is engaged in any sort of business on the Internet needs to be well prepared.

The Rise of Mobile

Today, companies that want to be successful on the Web need to not only consider standard home or office based personal computers. Their content needs to be visible not only on a regular monitor, but needs to also achieve the same results on a small smart phone screen, or a slightly larger tablet screen. There is no doubt that more and more people are opting for the freedom that mobile devices provide them. Just like the old fixed line phones, stationary computers are slowly becoming less and less relevant.

Is the PC Model Dying?

The sales statistics from the last 12 months clearly show that more people are buying tablet computers instead of regular personal computers. It may be no coincidence that one of the largest manufacturers of personal computers in the world, Dell, is trying to go private, with a major investment being provided by Microsoft. Clearly, Microsoft is worried about their Windows software business, and one of the best ways to gain some control over their destiny is to have a manufacturer in their back pocket that can shift their production away from regular computers to tablets.

Can You Envision the Future?

What else can we expect from our obsessively driven technological society? Surely, we will come to a point where we put on special glasses that act as our tablet or mobile device. Google has already introduced a model, which is still in the testing phase, which does just that. Already today, on almost any street in any major town in the UK, you’ll see people spending more time staring at their smart phone than watching where they’re going. How insane is it going to get when people can actually see their information directly on their glasses?