Home  /  Lifestyle • Reviews  /  It Is Important To Reveal The Dangers of Smoking
Tommo July 16, 2016 Lifestyle, Reviews Comments are off 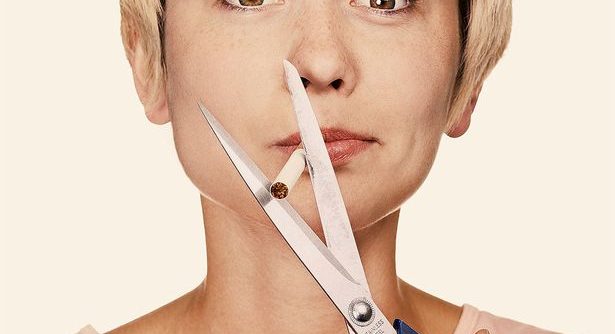 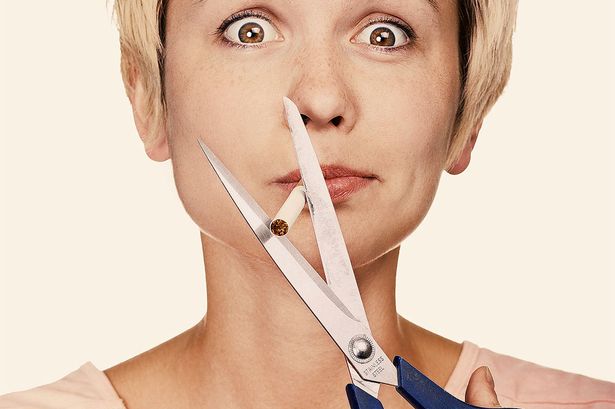