Home  /  Main  /  RECODE Project Moves From Development to Testing and Demonstration Phase
Tommo May 25, 2017 Main Comments are off 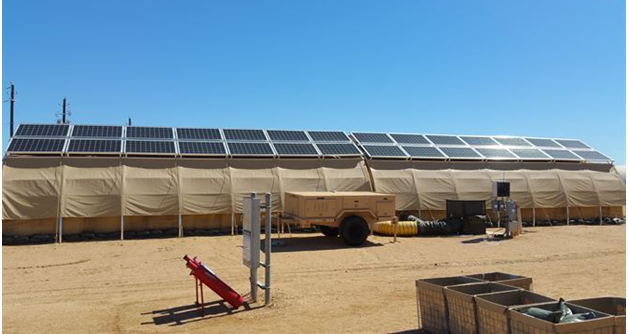 As we transition toward a greener economy and greener world, one of the key industries will be renewable energy. Where solar energy takes up vast amounts of space and loses efficiency as you move away from the equator, and terrestrial wind farms generate more controversy than electricity, offshore energy production offers an immediate solution with little downside. 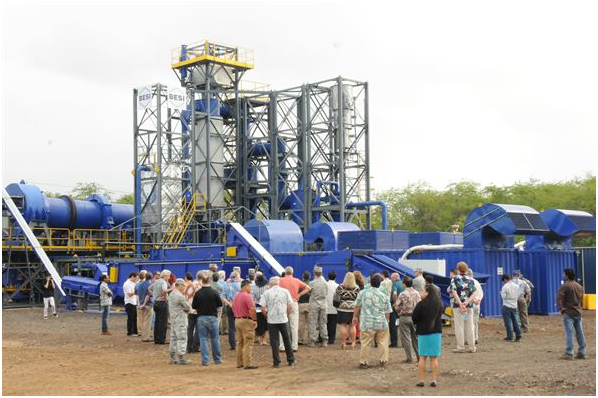 What Does RECODE Offer?

The RECODE project focuses on examining current trends in offshore energy generation in order to help develop industry standard components that can make the technology more cost effective and efficient to deploy in the future.

Among other things, RECODE is now testing a networkable self-sufficient monitoring buoy. This generates its own power by tapping into underwater magnetic fields and provides data and monitoring for current or potential offshore energy sites, feeding back information on currents, waves, tides, and potential safety issues. The RECODE buoy is intended to operate in a network to provide real-time monitoring and control to enhance offshore energy generation, which should be compatible with any generation platform. 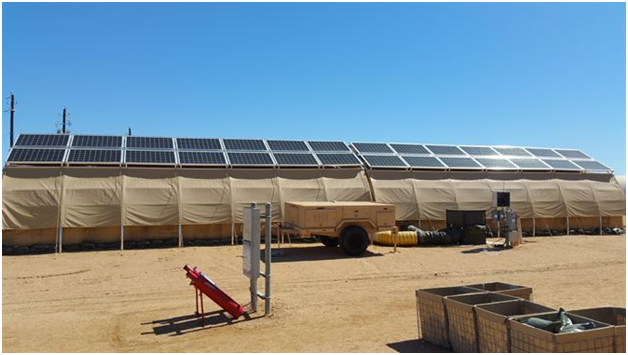 Offshore renewable energy is a major green energy initiative, estimated to be able to provide 20% of the UK’s current energy demand while being a major evolving market for small and medium electrical control components manufacturers, such as http://www.osmelectrical.com/, as the global market for tidal and wave power alone is estimated at £76 billion in 2017.

Wave and tidal generation works on the same principal as wind generation, except using the motion of the ocean instead of air currents to generate power. There are twenty ideal tidal energy generation sites that have been identified worldwide, with eight being in the UK, from the Severn, Dee, and Humber estuaries, to the Pentland Firth at the northern tip of Scotland.

In addition to wave and tidal generation, offshore wind farms offer an effective alternative to terrestrial wind farms, at the very least by generating less controversy from those who don’t want their views spoiled by wind turbines.

Green energy is a major growing market worldwide, and tidal and wave generation in particular have the potential to make the UK a world leader in green production. RECODE is contributing to that.