Home  /  Reviews  /  The beauty in ancient creatures
Tommo March 31, 2020 Reviews Comments are off 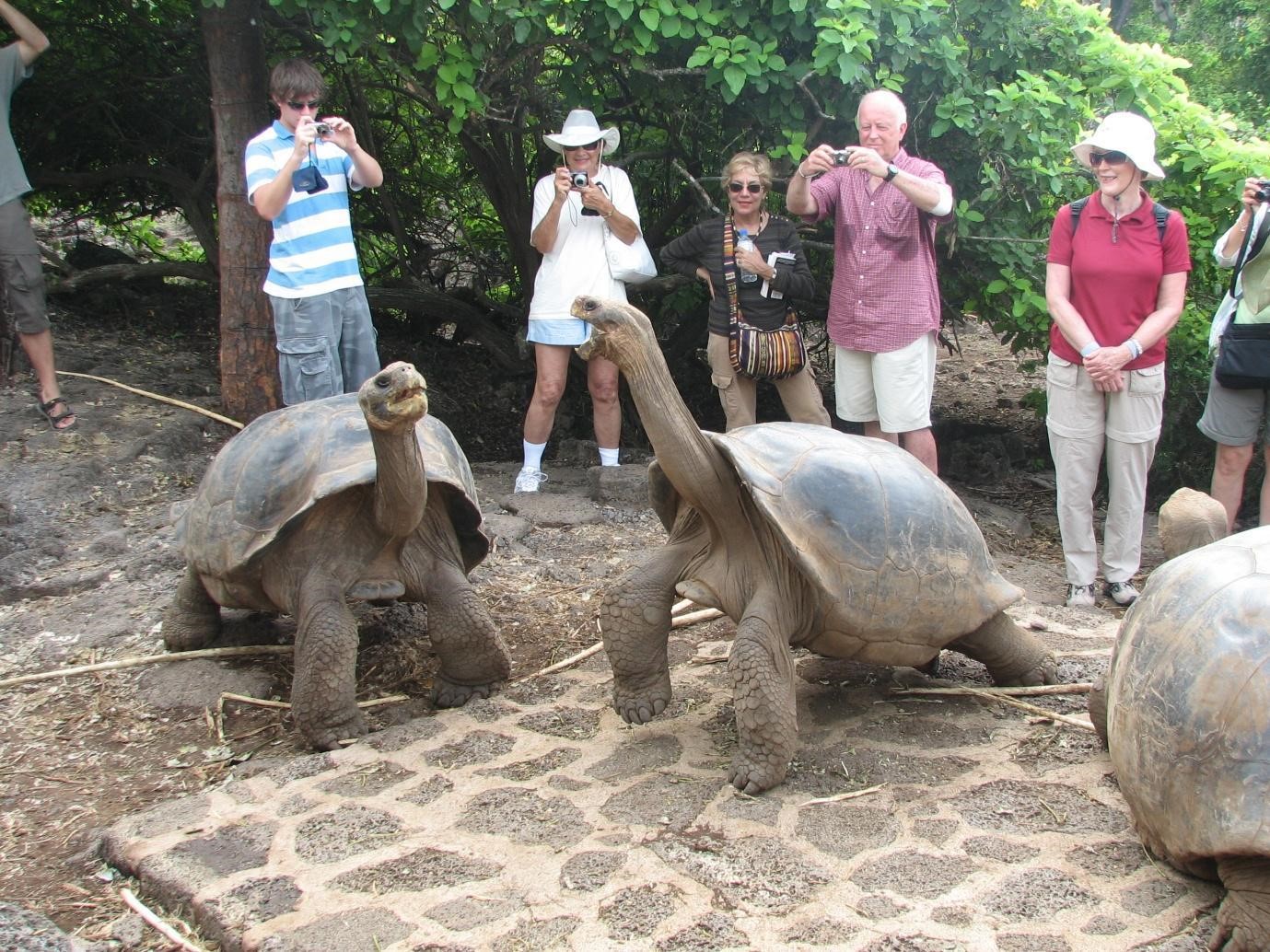