After more than forty years the CB radio is still a useful communication tool for truck drivers around the UK and beyond. 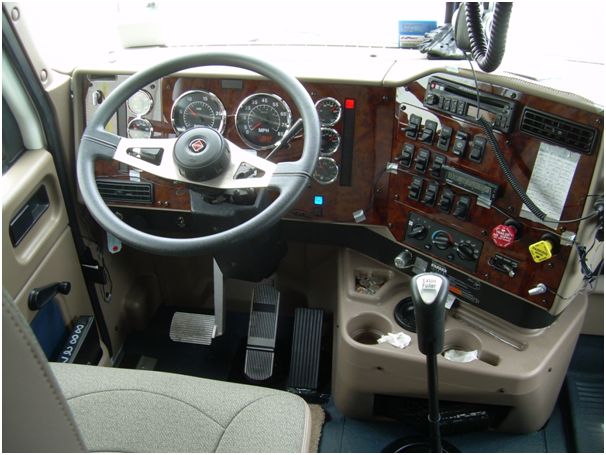 Citizen Band radio is a system of short-distance radio communication and it does not require a licence and can be used for both business and personal use. The service began in 1945 in the US and over the years became more and more popular with truck drivers. They were able to inform each other of problems on the highways, advising of speed traps and traffic problems. Unlike mobile phones, which require a signal, CBs connect via radio frequency. With more than 40 channels available, if you’re on a remote road and break down, you can always get help via the radio.

CB radios are legal in the UK and are not affected by the same regulations as mobile phones.

When looking for a good CB radio, you first need an antenna and for a range of 5 – 7 miles you will need a 5 ft. antenna, mounted as high as possible on your vehicle. The cost of a radio is between £60 – £100. The same output power (4 watts) is standard on all CB radios in the UK, so the range will depend upon your antenna. The size of radios varies, most being the same size as a car stereo. Mounting kits are available and can be set up anywhere in the vehicle. 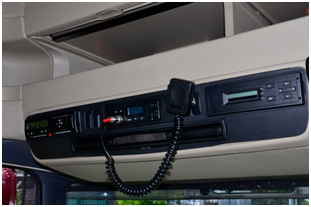 Although the technology behind the CB radio has not changed significantly over the years, there have been some additional features added which truck drivers find very useful. These include an alert channel broadcasting weather warnings and hazards in your vicinity, an instant emergency button which connects immediately to emergency services, a noise filter which cuts out all background noise, an effective lighting display to aid drivers in poorly lit cabs, and a receiver that scans channels until it finds a signal.

CB radio is not a worldwide radio service. Each country decides whether it wishes to authorise such a system, however, there are similar systems in use around the world.