Home  /  Main  /  The majestic mountain Gorilla in their habitat
Tommo September 24, 2019 Main Comments are off 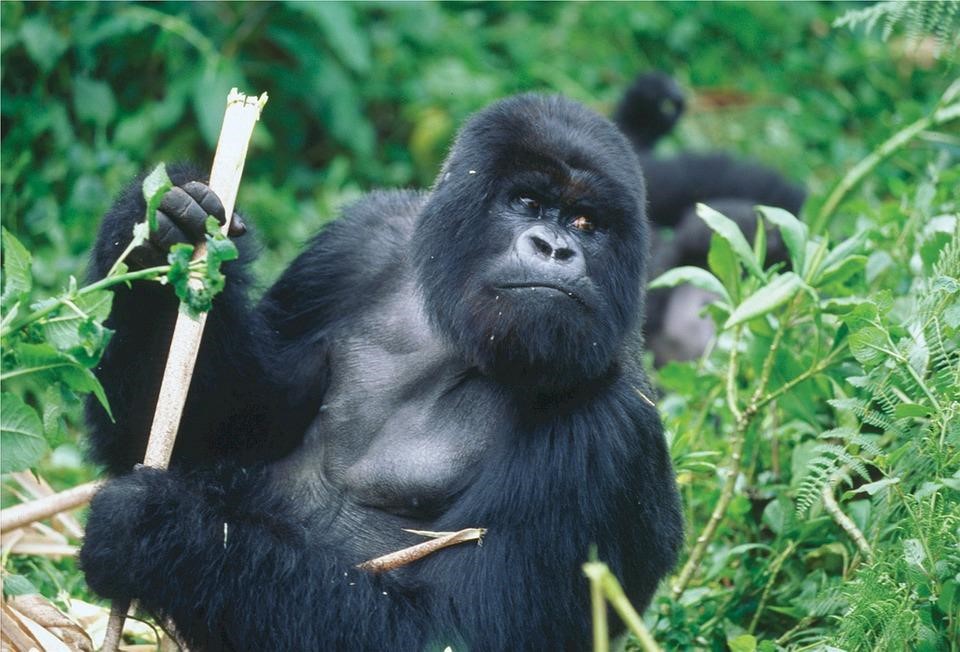