Home  /  Health  /  The Worrying Rise of the Conspiracy Theorists
Tommo August 20, 2020 Health Comments are off 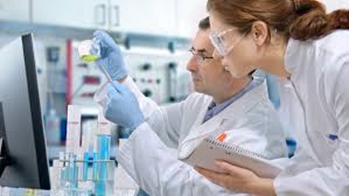 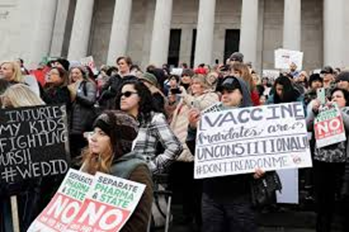