Home  /  Main  /  Three Misconceptions You Need to Get over about Software Testing
Tommo August 31, 2016 Main Comments are off 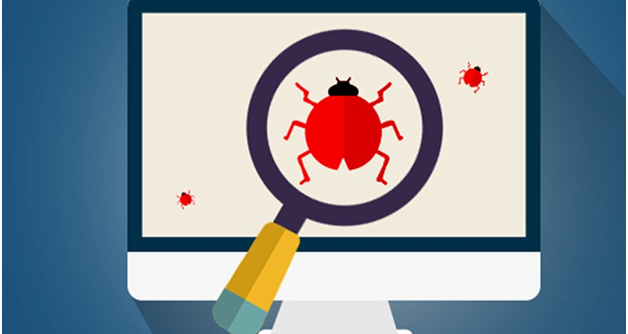 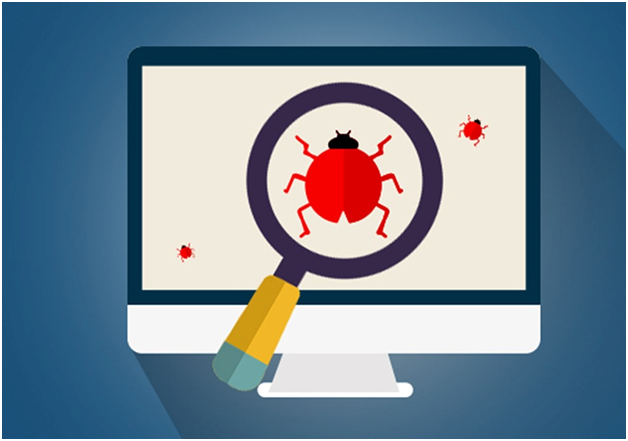