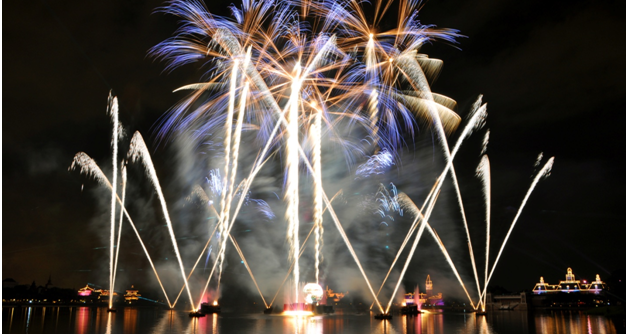 Unicorns are everywhere: in fairy tales, on little girls’ bedding, and they’re even taking the hen party industry by storm! But what does the mythical creature represent and why are we all so keen to celebrate its existence in our imaginations? 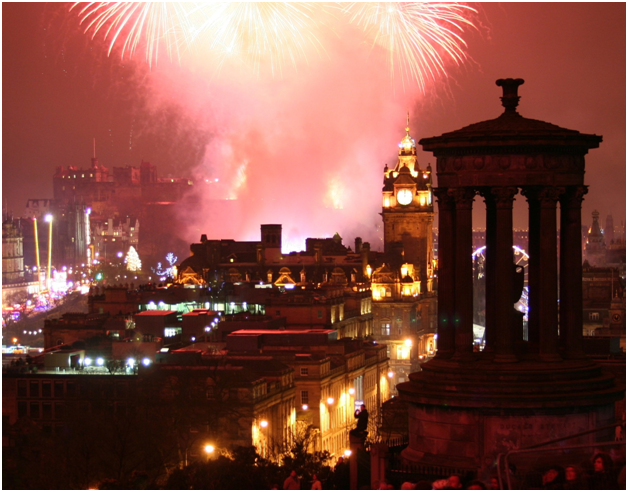 The unicorn: the official animal of Scotland

Featured on the Royal Coat of Arms, the unicorn is the official national animal of Scotland. The image of the magical being conjures up the belief that anything is possible, and says a lot about the nation’s outlook on life. We have seen this fervent attitude throughout the country’s history, but no more than in the recent elections for Scottish independence. The unicorn, which presents a horse with a horn, has now been the heraldic symbol since the 12th century.

National Unicorn Day: fun for everyone

Celebrate the unicorn in your own way

Whether your community wishes to join in the Scottish antics and club together for their own party dedicated to the creature, or you simply want a lasting reminder of what the magical being represents, you can find many ways to keep the legend of the unicorn alive in your area. For instance, bronze horse sculpturers like Gill Parker (http://www.gillparker.com/) can create an inspiring monument for your village, school, equestrian centre or other organisation. Meanwhile, a wide range of unicorn memorabilia can be purchased to really get into the spirit of the animal on National Unicorn Day or any other day for that matter.

As previously mentioned, unicorn parties have soared in popularity with partygoers of all ages, thanks to the opportunity to shamelessly celebrate with glitter, sparkly clothes and rainbow makeup, plus a range of other accessories as fantastic as the magical beast!