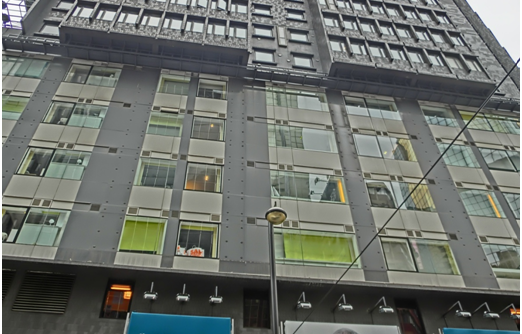 The demand for serviced apartments continues to grow as apps like AirBnB make short-term rentals even easier than ever. As the market grows, expands and changes, let’s take a look at the trends that are shaping the serviced apartment world. 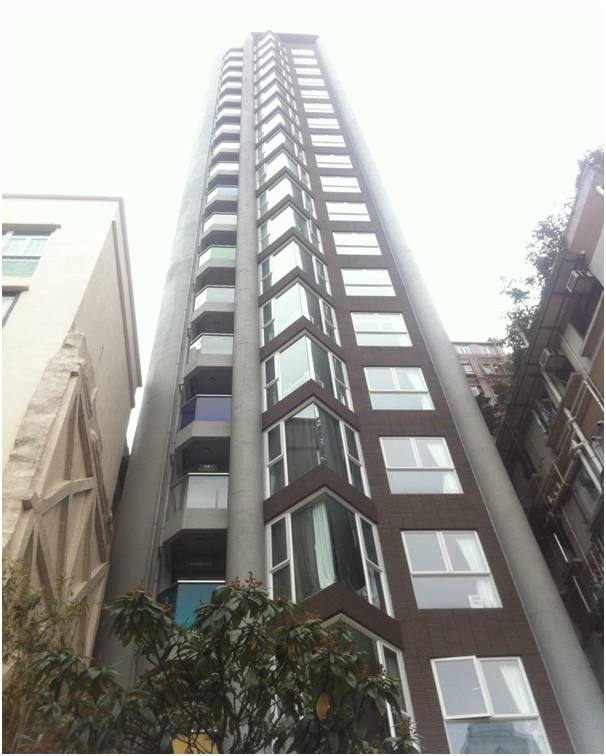 Regulations Coming in to Play

With so many apps and websites offering serviced apartments, the need for regulatory measures to be taken is coming in to pay. Just like Uber is facing a backlash in some countries, people are also becoming increasingly vocal about the rental industry and its lack of regulations. In the future, we can expect to see steps being taken to standardise the rental process and industry and regulate it to ensure that it is fair and ethical. 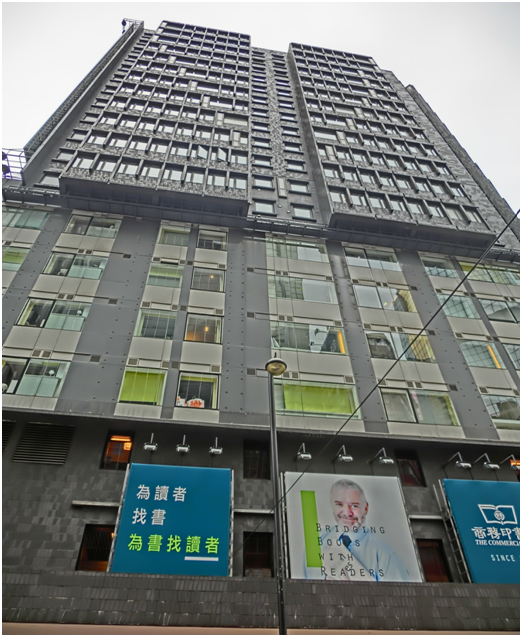 In developed countries, the sharing economy is taking a dip, and this is partly due to the way companies are battling with increased regulations. The business model of many companies has been called in to question, and the fact that serviced apartments are being accused of disrupting communities is causing issues. Moving forward, there may be a demise of many short-term rental agencies, and only those with staying power will remain. Regulatory issues can cost companies money, and those that don’t want to play by the rules will lose out.

With Birmingham serviced apartments like http://birminghamservicedapartments.co.uk/, it is easy to see why travellers would prefer to stay in a self-service rental rather than an impersonal, crowded hotel. In time, full-service hotels will likely become more flexible and will offer services similar to serviced apartments. The impersonal hotel experience is on the wane, and people are looking for more comfortable home-away-from-home options instead.

The market is reaching something of a saturation point, and there are almost too many apps, websites and options available. Mergers and acquisitions will become increasingly popular as companies realise that they can amalgamate their offering and increase it, thus gaining a greater share of the serviced apartments market. The web is littered with options now, and advertising spend is also at an all-time high as each company tries to attract custom. Costs could be cut if brands amalgamate, and this should be the way of the future given that many smaller companies that emerge tend to fail.