It’s a shame that when we think of the greatest guitarist we always think of the leads. It’s the flashy creative ones that seem to get all the praise and never the stood at the back, plodding away keeping everyone in time Bassist. Its time we honoured these giants of rock. They may not have blazed a trail ( athough some have had just as an exciting lifestyle as their more out there bandmates) but they deserve some respect. Please note for personal reasons we shall not be including Sir Paul McCartney in this list apart from just then.  You can get a large selection of bass guitars at Guitar shops Gloucesterhire just click on the highlighted link. 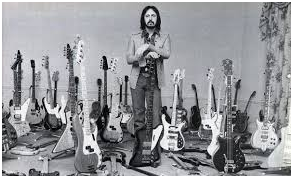 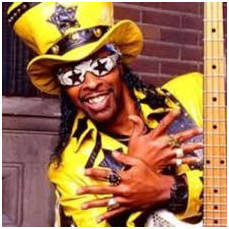 Ok, so that last one was a joke and I was going to include Flea from the Red Hot Chilli Peppers. I’m sure you can come up with a list just as good, if not better, than mine.