Home  /  Travel  /  Explore the Enchanting Wales on a Walk to Pen Y Fan
Tommo November 19, 2020 Travel Comments are off 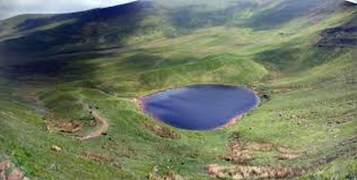 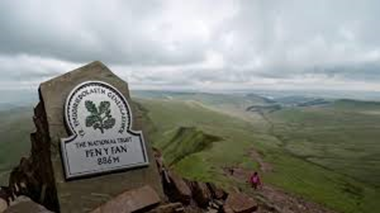