Dubtoberfest is a significant date on the calendar for enthusiasts and owners of Volkswagen vehicles, from the iconic Beetle to more everyday models. This is the first time Cheltenham has hosted the annual show, after its first two years were held at Throckmorton airfield, Worcestershire. 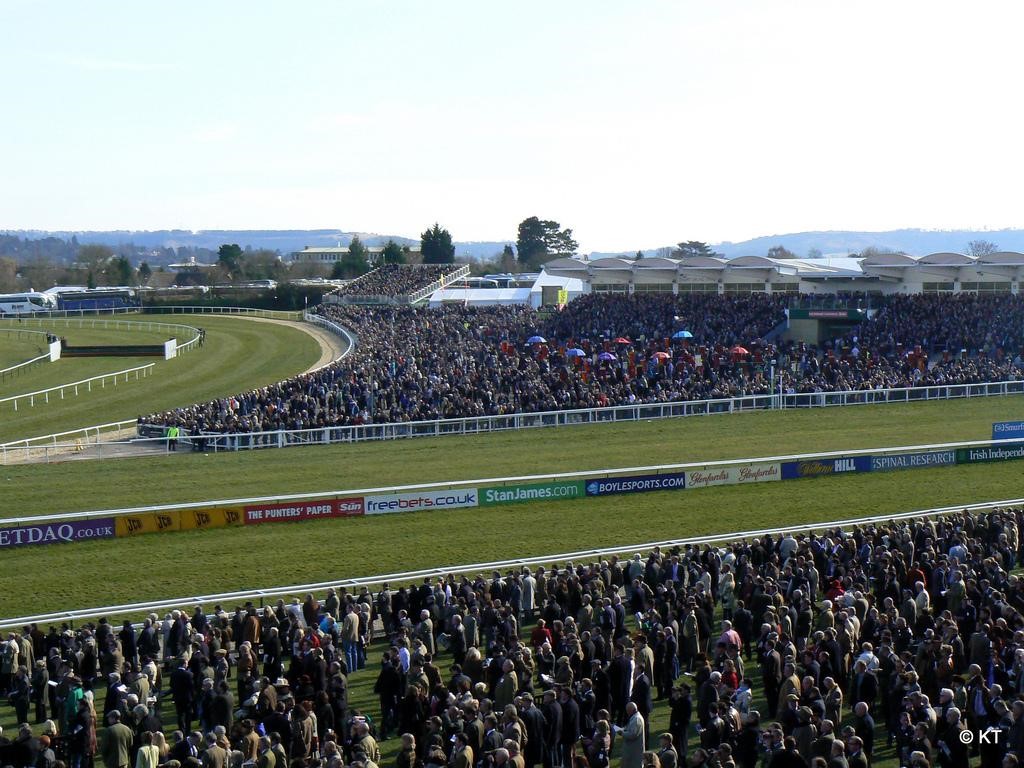 The organisers were delighted with the new venue – a vast area of grassland with the picturesque backdrop of the Cotswold Hills in the distance. With up to 5,000 visitors expected to camp over the weekend, Damien Cottrell, one of the organisers of the http://www.dubtoberfest.co.uk/ show, admitted he was a little nervous, especially since the site had to be found at short notice. But with nothing but positive feedback from the crowds, he soon found that his worries were unfounded. 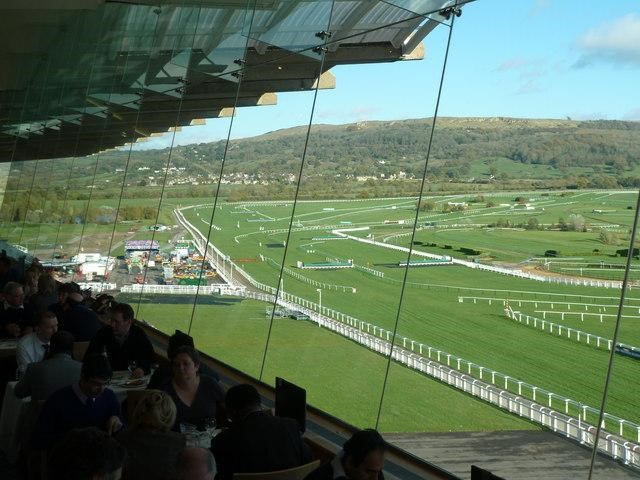 The event looked spectacular, with a field of VW vehicles and tents, with the central area dedicated to VW related stalls, decorated with banners and flags, and of course, a large food court. With an enormous German bierkeller tent, tribute bands and artists providing the evening entertainment and even a silent disco, there was plenty for visitors to see and do.  Once people had finished having there fun at the racecourse they headed over to some Cheltenham Nightclubs to have a few drinks which people found out about through sites like latenightcoco.co.uk/  and finisihed the night off in style.  The next day they went back to the racecourse for A funfair, entertainers for the kids, yoga and dog agility were among the family friendly events held throughout the weekend. Visitors entered into the spirit by donning Bavarian style fancy dress for events in the beer tent, and on the Sunday, they were invited to enter their prized VW wagons into the Show and Shine display, where trophies were awarded to customised vehicles in ten categories, including Best Aircooled Bus or Aircooled Car, Best Wheels, Best Paint, Best Interior and more.

If you’re a VW enthusiast and are looking to convert your van into a motorhome fit for a show like Dubtoberfest, there are expert companies that can make your dream come true.

Of course, you don’t have to be a VW owner to be an enthusiast and visit a show like Dubtoberfest.