Home  /  Main  /  The Canary yellow diamond that went to breakfast with Tiffany
Tommo January 07, 2020 Main Comments are off 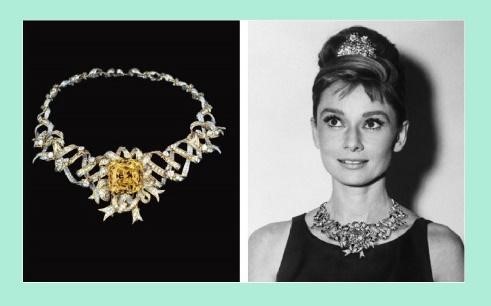 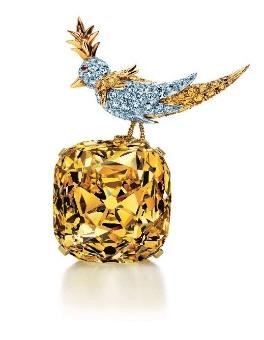