The case of Dutch Elm disease is one of the most devastating diseases to hit the UK. It has basically accounted for most of the UK’s Elm tree population.  From 1973 onwards, where a virulent strain came in from Southampton,  onwards the Elm population has been cut by three quarters of its original size. At one point Elm trees were everywhere. 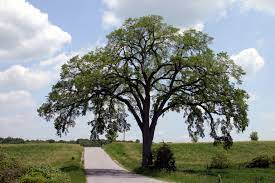 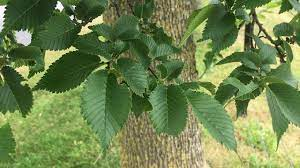 Enclaves of support for the trees were created due to the rapid nature of the spread of the virus. Brighton on the South Coast once boasted 30,000 Elm trees but this is now down to 15,000. In Edinburgh the tree was, as it was in many cities in the UK an Urban stalwart. It is now down to just five thousand from thirty five thousand.  These enclaves are fiercely protected and served by people like Geoffrey Urch  the Tree Surgeon Gloucester based company.