Recent reports by investigative journalists have shown that a huge increase in spending on social care has not been able to relieve the pressure placed upon the NHS in England. Although much of the criticism has been overstated, the reality is that the cuts put forward by the government have had a devastating effect upon the provision of health and social care. The health service has suffered its worst ever deficit, with services such as A&E being forced to operate at a reduced level and many NHS hospitals relying on massive infusions of non-healthcare staff to cover for a lack of staff. 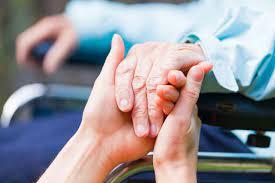 The government’s response to these problems has been to increase investment, which seems to have had limited success. In some areas, where investment has been increased, care has improved markedly but overall investment levels have remained low. This may be because the extra funding is not being used to cover for the problems in some of the more remote areas where demand has been growing fastest, or because there is a lack of a simple and straightforward process for deciding where funding should be invested. Whatever the reason, there are many reasons why we need to invest more in social care. Find out more about Support Worker Jobs Gloucester from Take 5 Healthcare 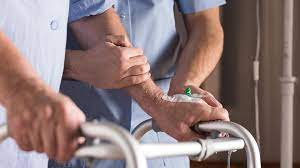 In addition, the increasing size of the population has resulted in an increase in the need for elderly care facilities, which are also becoming overcrowded and under-staffed. Investing in social care now will ensure that we can meet future demand, and avoid the problems that are set to become commonplace across the UK if nothing is done to address the issues.