The way we celebrate Christmas varies across the globe and different cultures have unique customs and traditions. Here we will take a look at some of these wonderful traditions.

Not many people in China are Christian so Christmas is only celebrated in some of the major cities. Santa Claus is called Shen Dan Lao Ren. A few plastic Christmas trees are put up in homes decorated with paper chains and lanterns. A Christmas Eve tradition is the giving of apples and many shops wrap them in coloured paper for sale. In Chinese the word apple is pingguo which sounds a lot like the Ping’an Ye, the word for Christmas Eve. 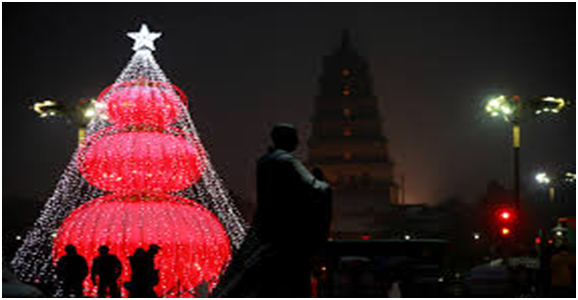 In Greece, children will go out singing carols in the streets and will carry model boats decorated with nuts which a very old traditional in the Greek islands. You may also see shallow wooden bowls with wire across the rim. Basil is wrapped around a wooden cross that hangs from the wire. Water is kept in the bowl and each day the basil is dipped in some holy water, along with a cross and water is sprinkled around the house. This is believed to keep the bad spirits away during the 12 days of Christmas.

A Mexican Christmas is celebrated from 12th December through to 6th January. Nativity scenes are very popular here and can be very big with life size figures. Sometimes a whole room is taken up in a house for this ‘nacimiento’ and the clay figures are passed down the generations. The scenes also include women baking tortillas and different animals and birds. If you feel like creating some of your own unique Christmas decorations, search for designer Christmas fabrics at http://www.higgsandhiggs.com/fabrics/christmas-fabric/show/all.html 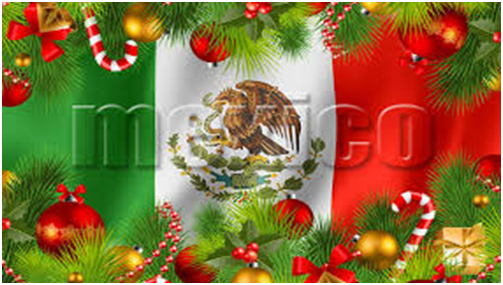 In the days of the Soviet Union, Christmas was not a big occasion. The emphasis was on New Year’s Day and even now Christmas is normally celebrated on 7th January. The Russian Orthodox church uses the old Julian calendar for religious celebrations so they don’t fall on the same days as we would expect. New Year is when children are visited by Grandfather Frost who brings them presents. 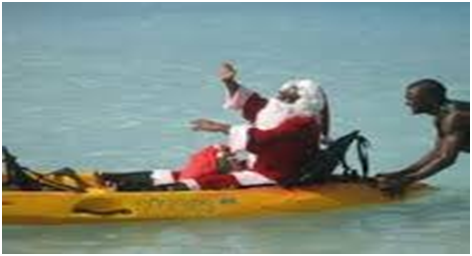 Many of Brazil’s customs originate from Portugal and like Mexico, nativity scenes are extremely important. Plays called Os Pastores are often performed and traditionally there is a female shepherdess and a woman who tries to steal baby Jesus!