Maybe your integrated Intel GPU will never allow you to play a modern game at 60 FPS, but at least now it will have a new purpose that could greatly help the performance of your computer : look for malware.

Intel is planning to allow antivirus software to use the integrated graphics on its processors to scan the system for threats . This is what they call “Accelerated Memory Scanning” to reduce the impact that these tasks generate in the system and also the energy consumption. 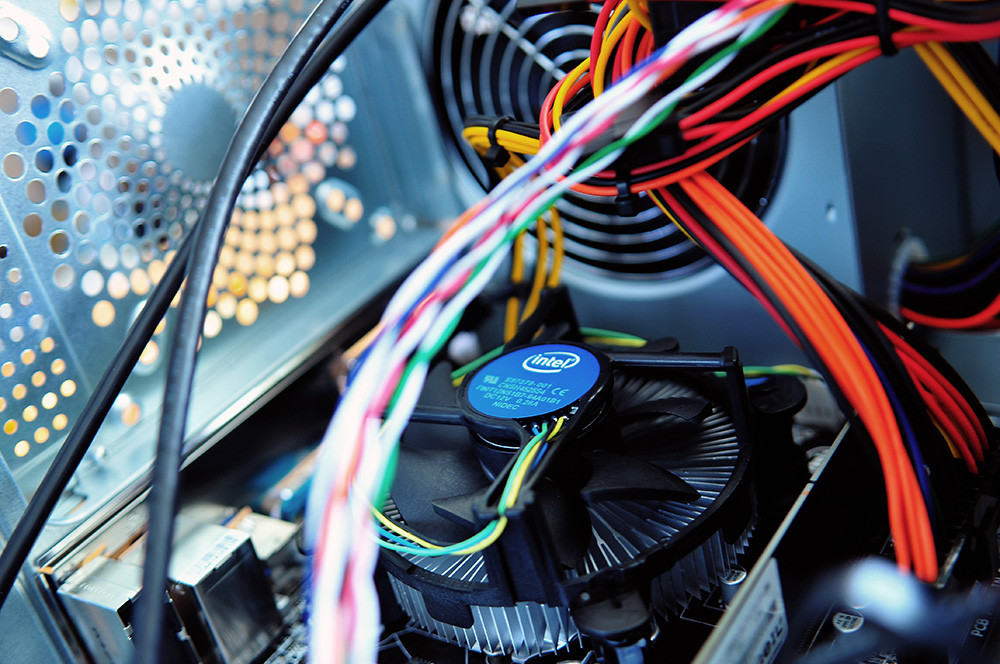 As we know, security tasks such as scanning the system for viruses, tend to use a lot of CPU resources, and it is something that many users take into account when choosing antivirus. Intel wants to alleviate this processor burden by using the GPU in those that integrate one.

According to the vice president of Intel’s security division, the first benchmark tests on the company’s test systems have shown that CPU usage decreases by up to 20% .

Microsoft’s antivirus, Windows Defender, will be the first to take advantage of the new technology

Intel has also partnered with Microsoft to support its new threat detection technology, and the change will first come to Windows Defender this month. Although they are also working with other antivirus vendors so they can take advantage of it.

Another good news is that the technology will be supported by a wide variety of processors, not just the most recent ones. The new feature will be available on the 6th, 7th and 8th generation Intel chips .

Antiviruses currently use the CPU to detect memory-based attacks, but computers are affected in performance as a result. Moving those tasks to the GPU, Intel seeks to improve that aspect, especially since most machines do not fully use the integrated graphics most of the time .