With the closing of 2018 we have already talked about car sales in Spainand also specifically those of electric vehicles , but we were missing one of the fundamental data of the year. Who has won the battle in the United States among the three pony car par excellence?

In view of the numbers, this 2018 has not been a great year for the pony car in general, since two of the three most famous of the market, Ford Mustang and Chevrolet Camaro , have reduced their sales compared to last year, in greater or lesser extent. 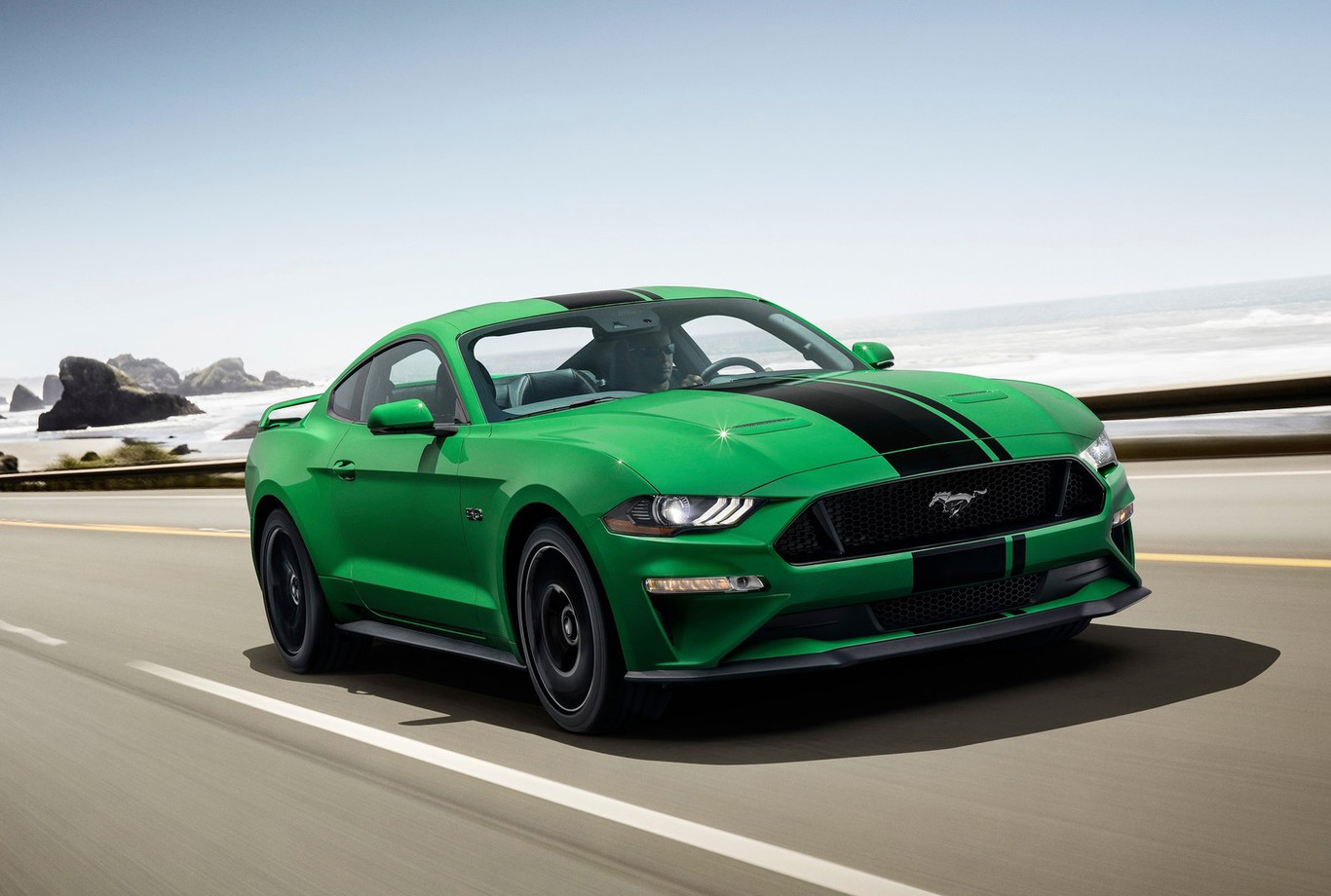 The undisputed leader during this year that has just ended is the Ford Mustang , which is still the favorite of the Americans . We are talking about a year in which the Ford model has been renewed and has also introduced the special Bullitt version . In total, a total of 75,842 units of the Mustang have been sold in the United States , but this is still 7.4% less than in 2017.

Following a trend that began more than two years ago , the old Dodge Challenger , whose platform is more than a decade old, has imposed itself on the most modern and sporty Chevrolet Camaro. Its sales in the US have reached 66,716 units , that is, they grow by 3% compared to 2017. It will not be much improvement, but it is the only one of the three that does not decline.

It is very likely that its interesting and impressive appearance – for many the most brutal of the three – and its spectacular versions Hellcat and Demon , 717 and 852 CV respectively, have done much to improve the overall image of the model and have even been a push at the sales level for more conventional versions.

Therefore, this leaves in the last place the one of the bow tie, the Chevrolet Camaro , that with 50,963 units sold in 2018, we could say that there has been a big bump in its local market. It is probably the most advanced, fast and agile of the three, but this has not helped much at the dealership. In fact, this figure represents a 25% drop in sales compared to 2017.